There are many advantages to having a strong work ethic.  For starters, we have some great music placements in all of your favorite TV shows, feature films and documentaries to show for it.  And office tans save you a bundle on sunscreen and not to mention preventing skin cancer.  Thank Goodness!  Check out the productions featuring some of the musical greatness from the 5 Alarm Music arsenal:

Several uses in the documentary Ed Hardy: Tattoo The World

Uses in Syfy’s Eureka including a custom song 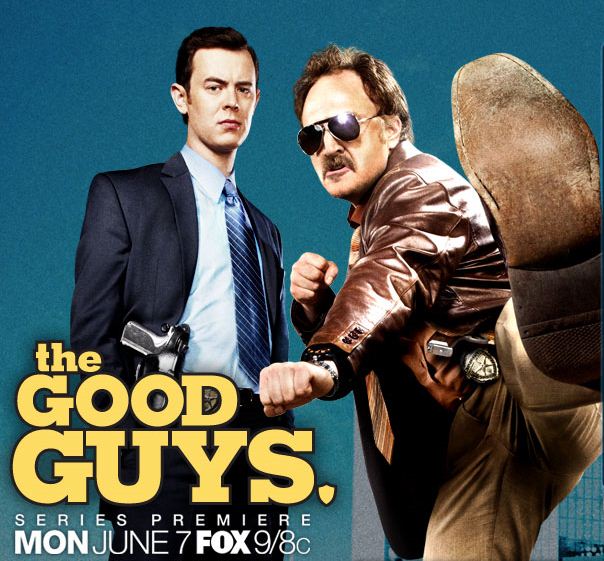 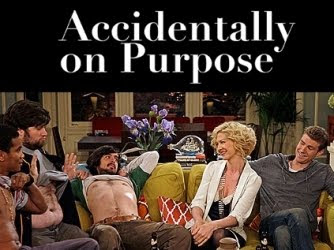 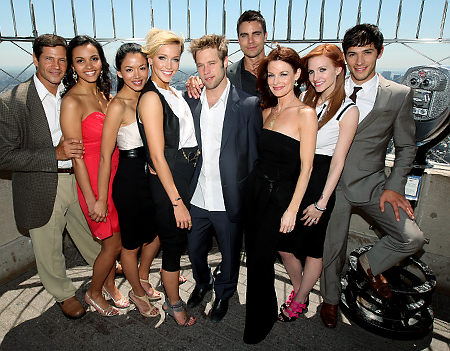 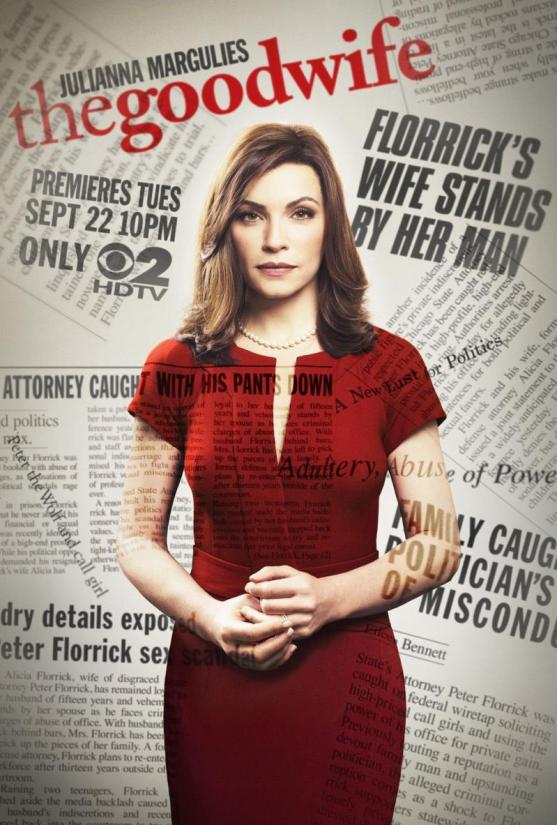 CBS’s How I Met Your Mother

Several uses in NBC’s The Tonight Show With Jay Leno