It’s been a very busy six months at 5 Alarm Music! We were acquired by ole, the world’s fastest growing independent rights management company, moved offices from Pasadena to Burbank, and added a fantastic new team member.

So who is ole? ole is one of the world’s foremost rights management companies with investments of over $500M in music intellectual property (IP). Founded in 2004, with operations in Toronto, Nashville, New York, Los Angeles and London, ole is engaged in IP acquisitions, creative development, and worldwide rights management. The ole catalog includes over 50,000 songs and 60,000 hours of TV and film music across all genres. Copyrights under ole’s control include songs recorded by artists such as the Backstreet Boys, Beyoncé, Blake Shelton, Britney Spears, Carrie Underwood, Eric Church, Jay Z, Justin Timberlake, Kelly Clarkson, Madonna, Michael Jackson, One Direction, Rihanna, Rush, Taylor Swift, and Timbaland.

We’re all very excited to be a part of the ole family and the transition means we are also repping quite a few awesome new libraries, and handling all the new clients and relationships that come along with all of these quality catalogs.

Boom Music – Boom Music is a diverse, contemporary catalog of highly useful, media-friendly styles from harmonic blues to the latest electro styles. All of BOOM’s music is passionately played, full of energy and recorded superbly. 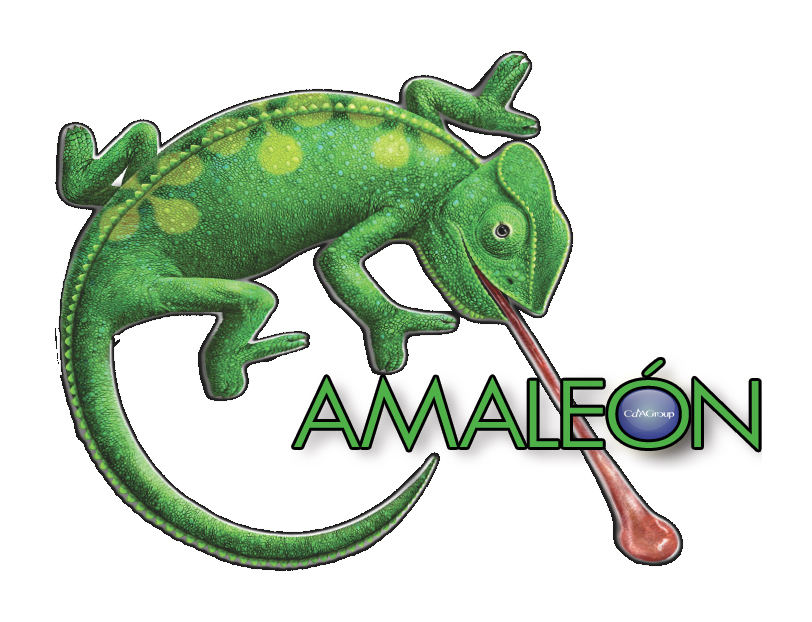 Clockwork Orange Music – Characterized by compositions that are ideally suited for television programs, documentaries, commercials and other audiovisual productions. Beautiful, melodious music beds composed by composers who have earned their spurs.

CUE – A collection of dramatic underscore and various popular genres.

Full Clip Music – Frankensteined hybrids spanning every genre of rock, hip hop, orchestral and electronic music that will instantly grab hold of your ears with their mismatched hands. 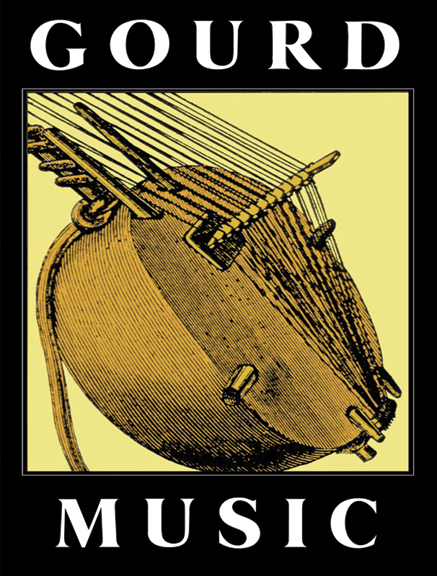 Hens Teeth Music – An underground library from Down Under, featuring uplifting slices of indie electro pop.

ICON – A new breed of trailer music combining the emotional sound of a live orchestra with modern recording and mixing techniques and contemporary instrumentation.

Music for Sport – Tailored for media by some of today’s top UK composers. Whether you are sports based or not, you will find this modern music library extremely useful.

Private Reserve – A collection representing a cross section of genres, styles and moods.

Scorebuzz Music Library – Scorebuzz Music is an original collection of film scores and contemporary tracks. We cover a wide range of musical styles and genres to fit any and all media needs. 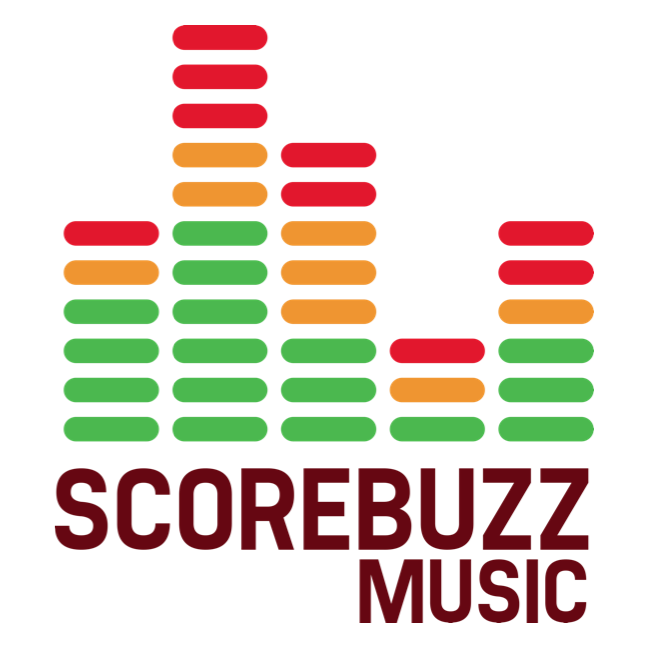 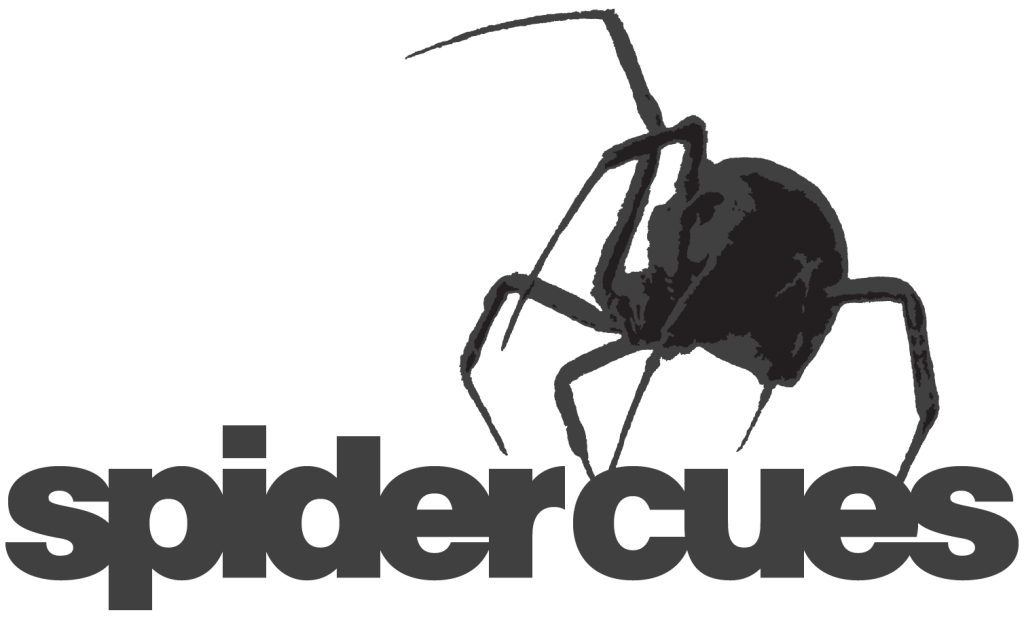 The Pitch – A collection of songs perfect for your next corporate production or infomercial. 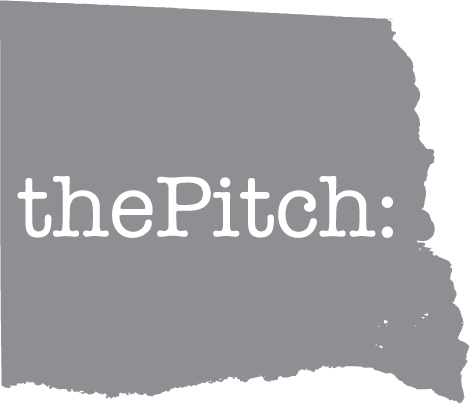 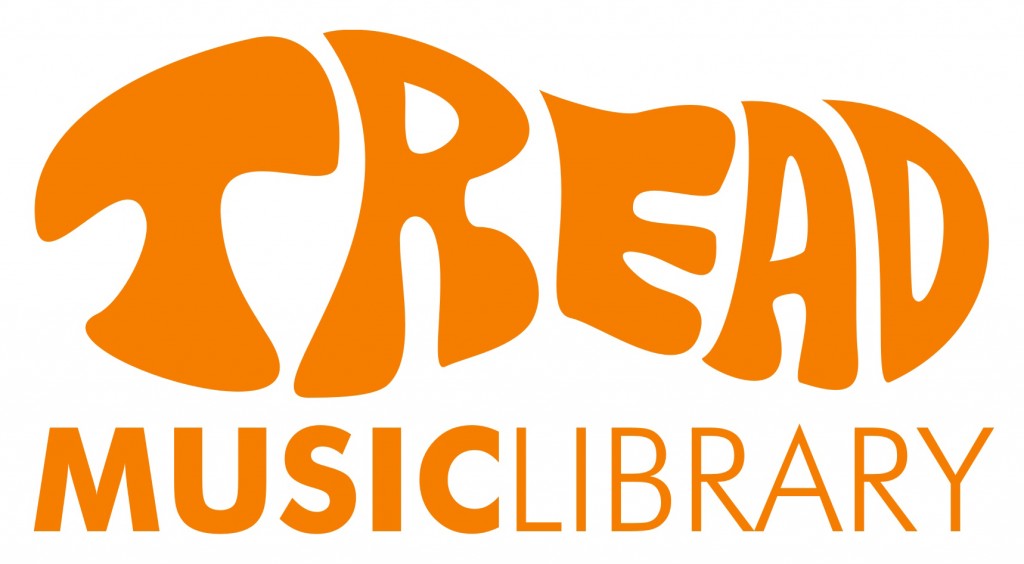 Vibey Underscores – A new music library dedicated to Beds, Drones, Atmospheres and Underscores. Grouped in Musical Genres and Moods. If you’re looking for that subtle little rhythmic conga touch, thumbing underscore or atmospheric mood…we have it. 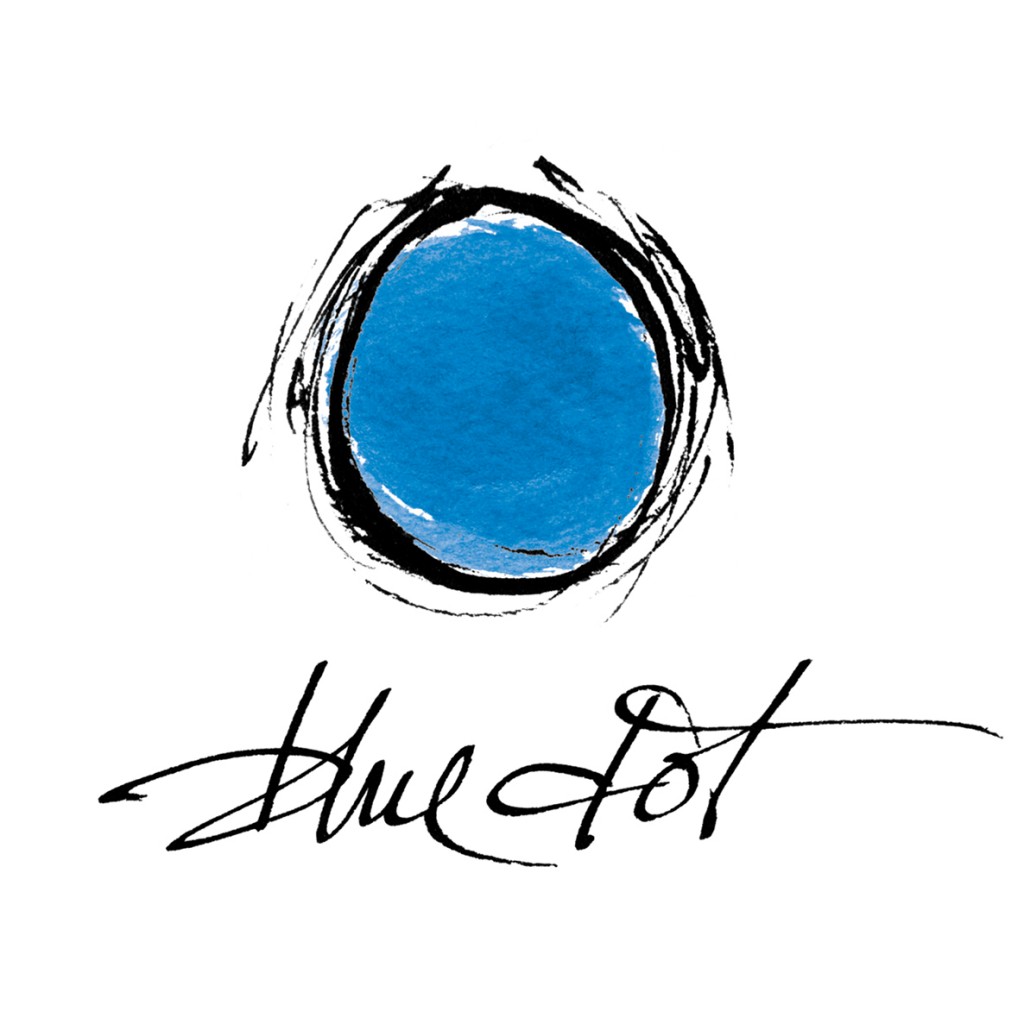 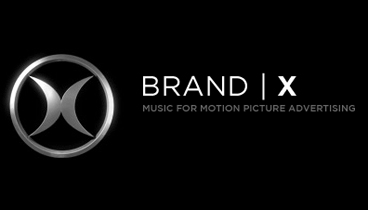 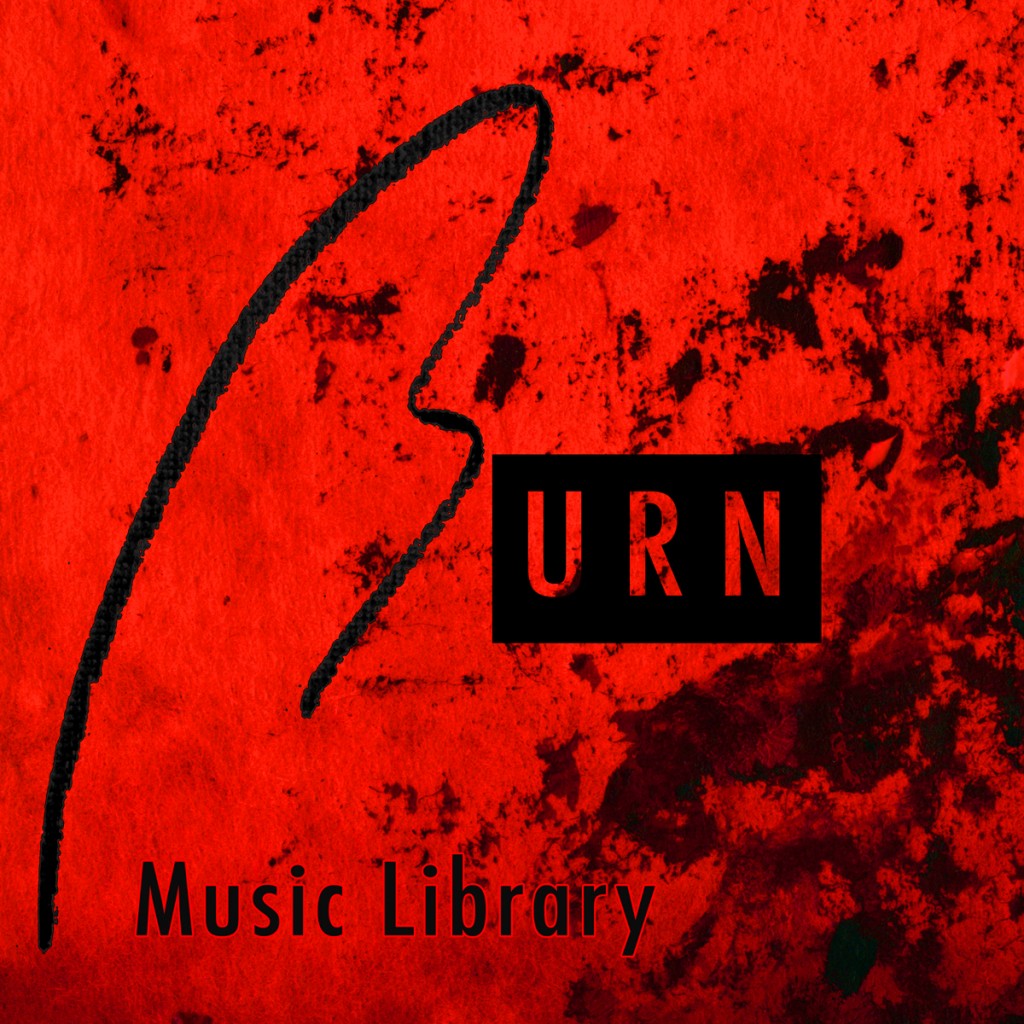 Crush – A blistering new collection of high energy production music for sports and action. A rock-based explosion of pure adrenaline, Crush is perfect for sports highlights, hard-driving car commercials or any other situation that calls for maximum impact. 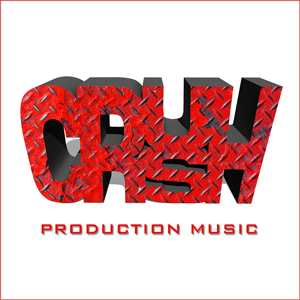 Deep East Music – Based in Soho, London and set up by Ciaran McNeaney and Alex Marchant. 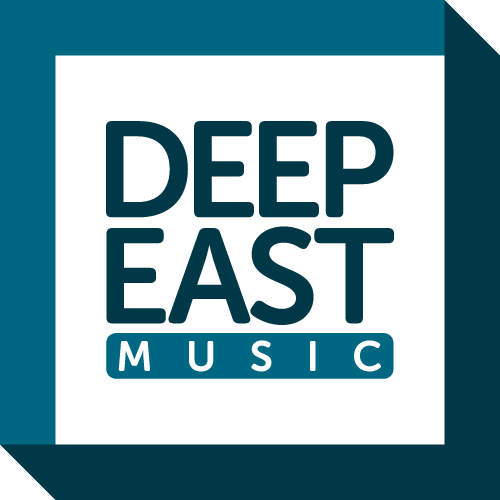 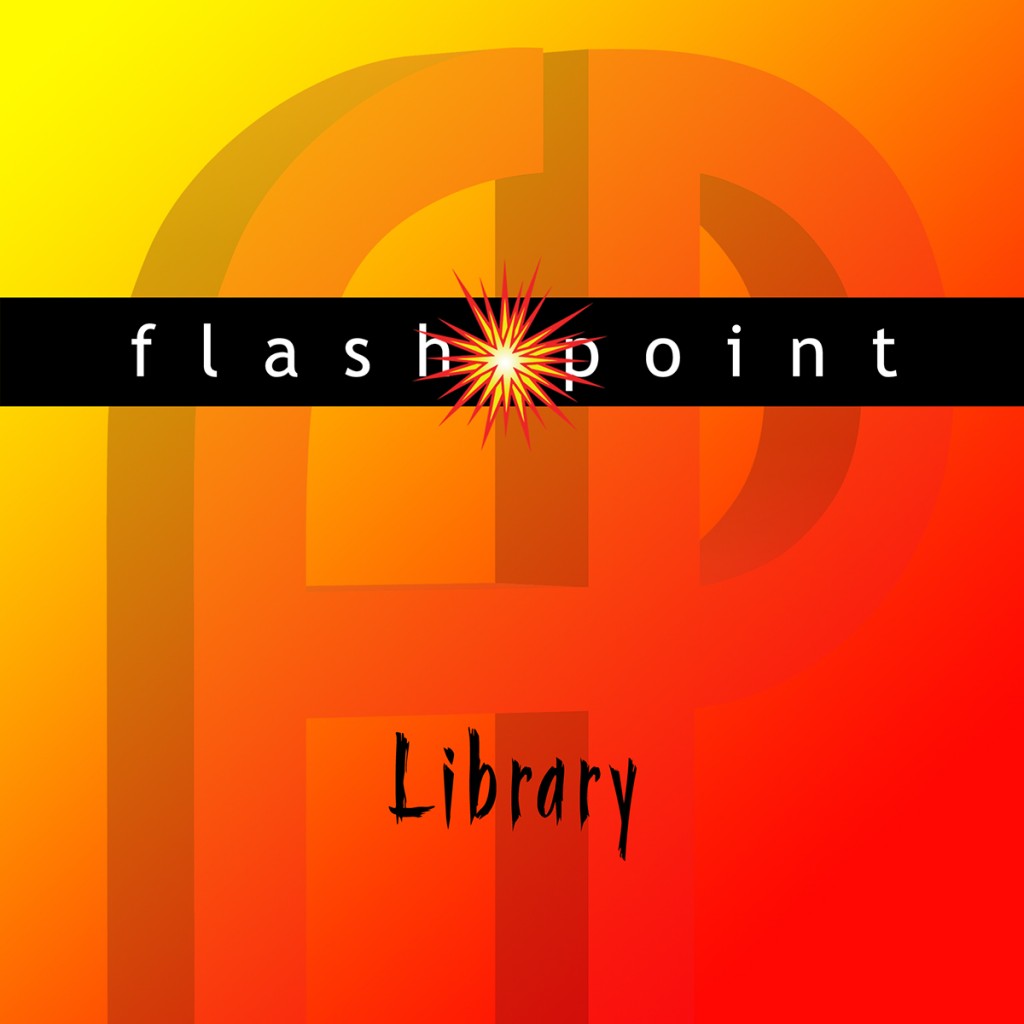 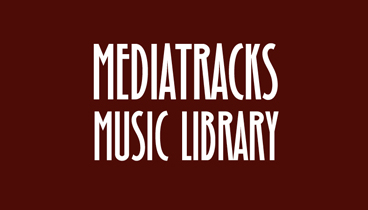 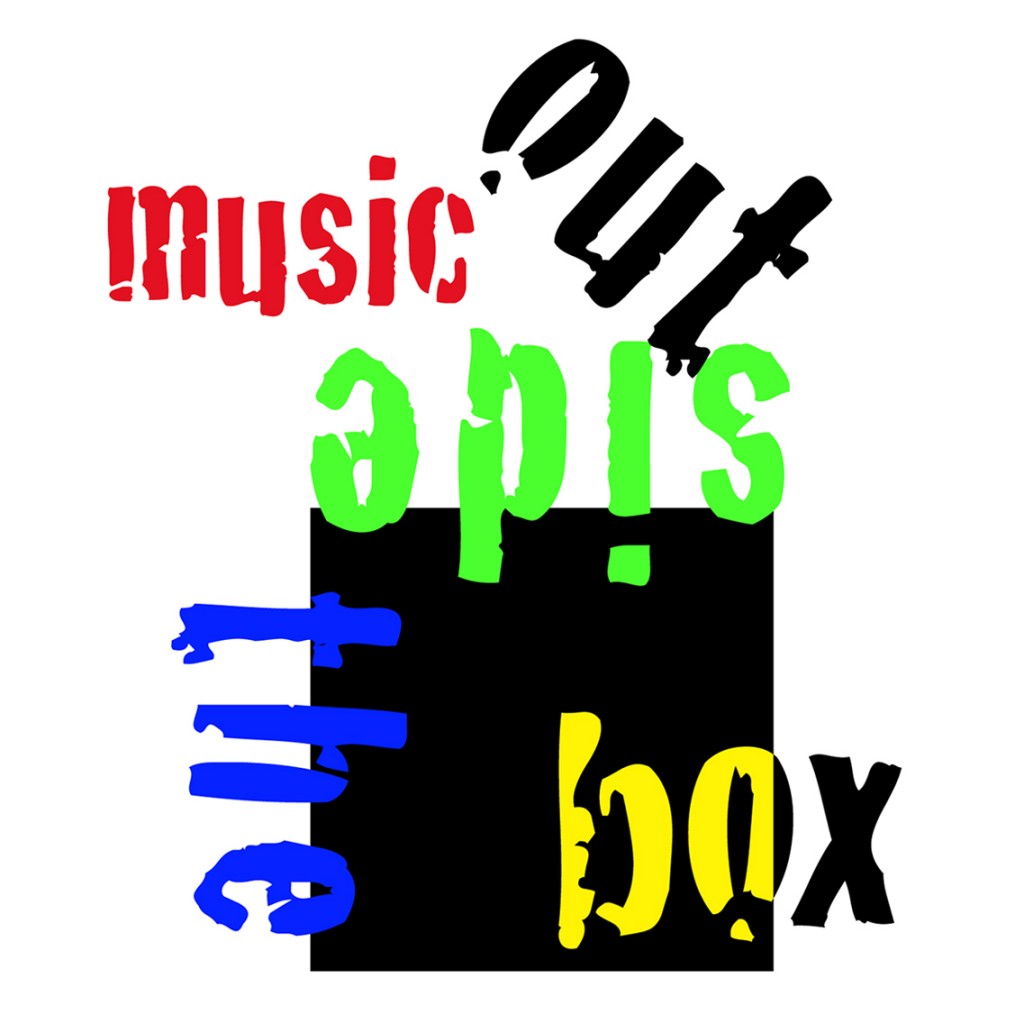 Omni – An 8200-plus-track music resource packed with the highest quality music tracks in the styles most needed for any contemporary media production. 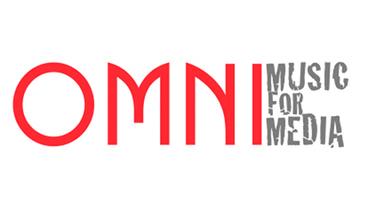 Posthaste – PHM is a full service catalog for motion picture advertising that creates original music and scores for trailers, commercials, television and film. 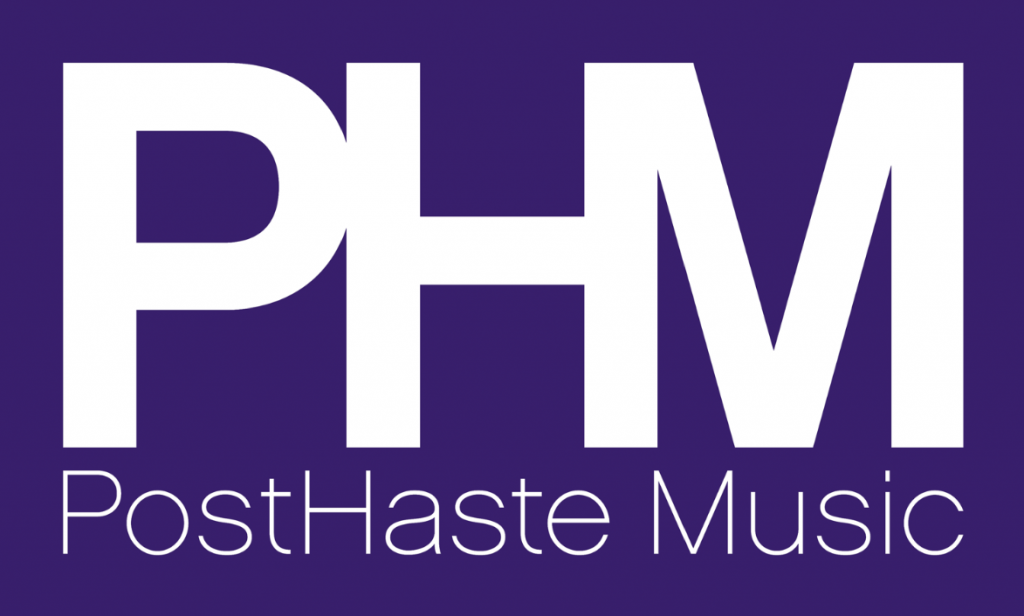 Sonic Quiver – Sonic Quiver is an electrified and vibrant mix of moods and styles. This collection has been designed with aesthetics in mind and offers music that is original and useful. 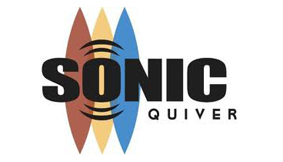 Spice Vocal Libray – A collection of fresh and powerful songs from some of the best songwriters. 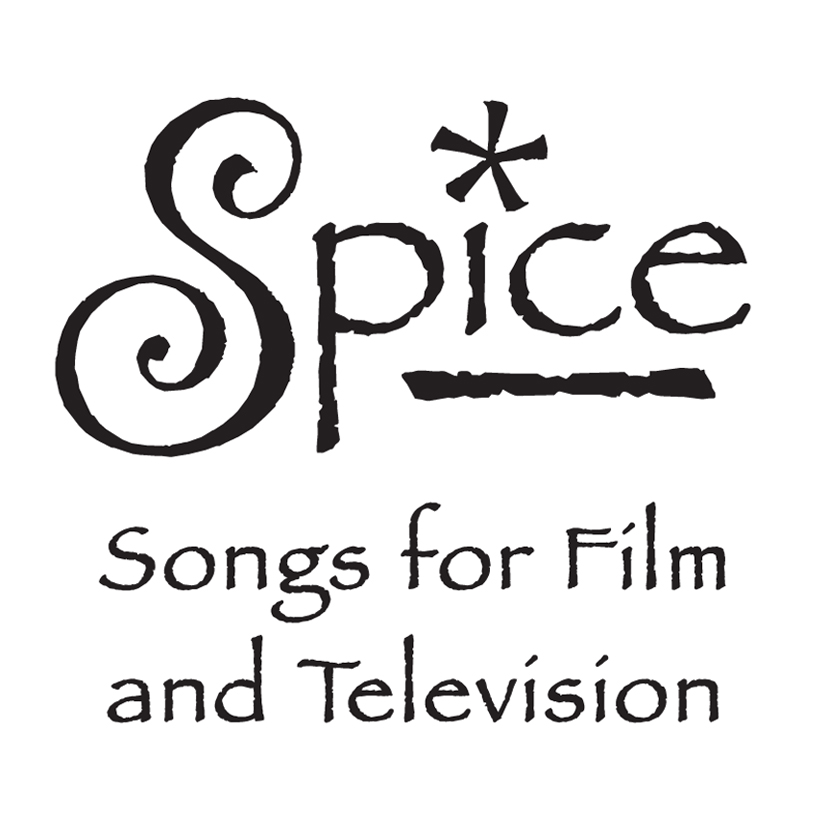 As you can see, we’ve got a wide and varied range of fantastic new music to offer our clients, and lots of new clients to show our libraries off to. It’s definitely an exciting time for us!

Our new offices in Burbank are an amazing, fresh new space adjacent to Warner Brothers and many other Burbank landmarks. After 15 wonderful years in Old Town Pasadena, it was hard to part with our funky old digs, but we’re loving the new view from the 8th floor! 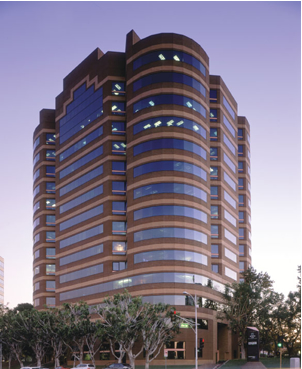 All of us here at 5 Alarm is also very excited to welcome Lindsay Stella to our team as Account Executive. Originally from Simi Valley, CA, Lindsay has a background in music clearance and music supervision, having previously worked at EMG Inc and Full Pursuit. She also spent many years as a touring musician with well-regarded indie bands. She collects instruments (Lindsay plays piano, violin, bass and guitar!), loves to play softball and has hilarious stories behind some of her tattoos. Welcome, Lindsay! 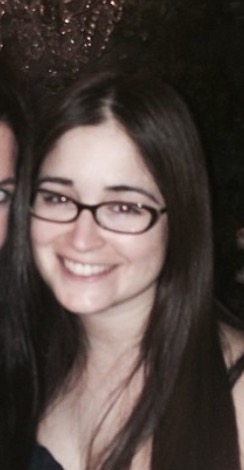 And that’s just a little sampling of what’s been going on in these parts for 2016. Lots of new exciting developments to write about in the weeks to come!