Had a song in the USA Network TV show In Plain Sight
Had five songs in the new movie AMELIA starring Hilary Swank, Ewan McGregor, and Richard Gere
Had a Rescue Records cue in the TNT TV show HawthoRNe 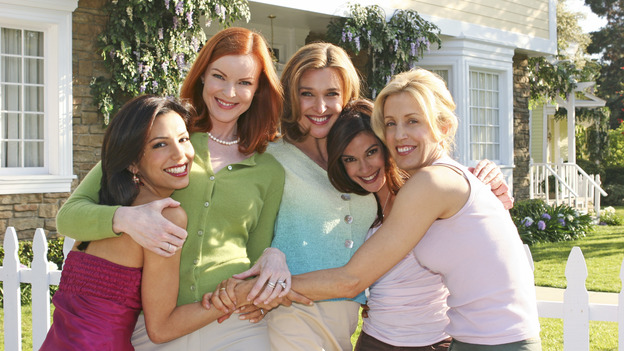