Now that Summer has come back to life like Jason in a Friday The 13th movie, it would be appropriate to bring up all of our hot new film and television placements.  With all of these sizzling tracks we have at 5 Alarm Music, it always feels like Summer!

A trailer track in  Shrek Forever After 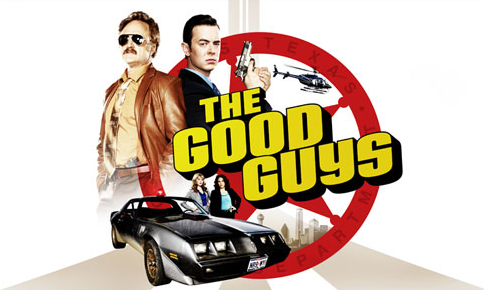 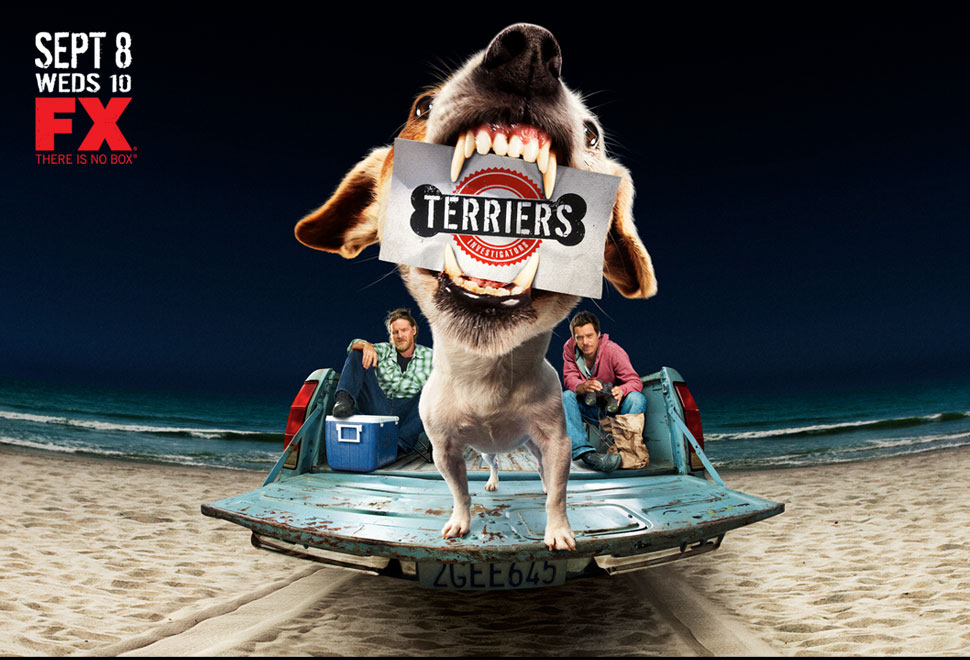