Like mosquitoes buzzing around your ears on a humid Summer evening, ads on YouTube can be annoying.  Either they show up before the video starts or they pop up right when your audience is about to get to the good part!  If the ads are really long, some people might give up and move onto someone else’s content.  How can you rid yourself of this advertising nuisance?  If you post a video, own the content and have a music license for the soundtracks, here are the two magic words to your advertising salvation: white listing.  White listing is accomplished by supplying the URL link for your YouTube video to the music company that granted the music license.  If a music license was purchased for the use, companies like 5 Alarm Music can white list your video to prevent pop-up ads from appearing on your work.  Simple, right? 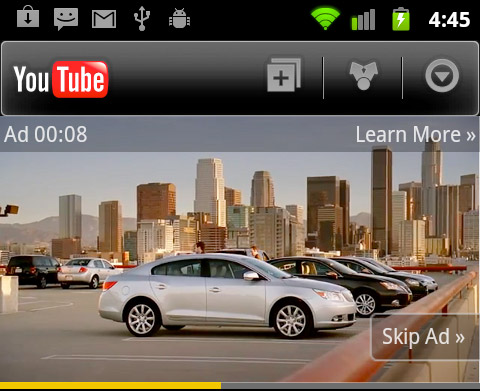 In order to put this concept into perspective, one must rewind time and reflect on how things used to be.  It’s hard to imagine life before all of the gadgetry and technology we use (and take for granted) all day long.  As I type, I wonder what my working life would be like if all I had in front of me was a typewriter.  No delete button?  Are you kidding?!  Desks across the world would be littered with correction tape and general frustration.  No cell phones?  I don’t miss having to dig for dimes (later quarters) once you actually tracked down a pay phone which always happened to be located on the loudest intersections in town.  Good riddance! 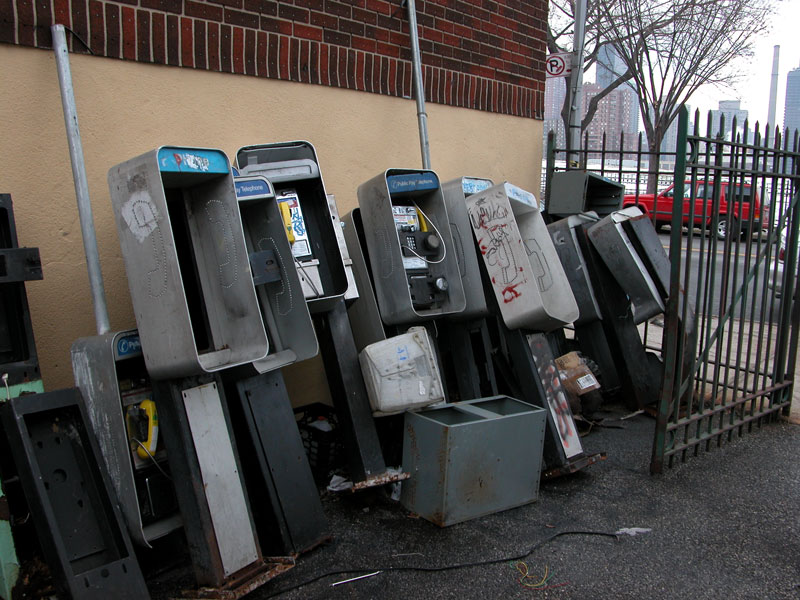 One of the biggest game-changers in recent history has been the dawn of YouTube.  Way back before 2005, or Before YouTube (B.Y.T.), video sharing meant either being one of the fortunate few whose production got picked up by a huge TV network or gathering around your DVD player/VCR/film strip projector with your friends and family to show off your work.  Want to check out your favorite music video any old time you want to?  Looks like you were out of luck B.Y.T.  Even sitting in front of MTV wouldn’t have done you much good back in ’05 since Reality TV had already taken over.  It was a bleak time indeed!

Fast forward to 2013: You have spent hours of your life watching anything from Gangnam Style to a poor dog getting teased about bacon and other goodies.  With over 1 billion unique users every month, YouTube is a cultural phenomenon that has changed everything.  According to YouTube’s own statistics, six billion hours of video is viewed in any given month – that’s almost an hour for every human being on earth!  70% of YouTube traffic is from outside of the US.  Now the whole world can get in on the same jokes!

Anytime a new and insanely popular public interface like YouTube comes along, there are bound to be new issues that come along with it.  Most of the sharing on YouTube features content that is owned by someone other than the person who posted it.  Exposure is key for breaking new artists (Justin Bieber anyone?) but the copyright holder ultimately has the right to remove content due to infringement laws.  How many times have you searched for something wicked awesome only to see the dreaded crooked smile icon?  *Fist shake! 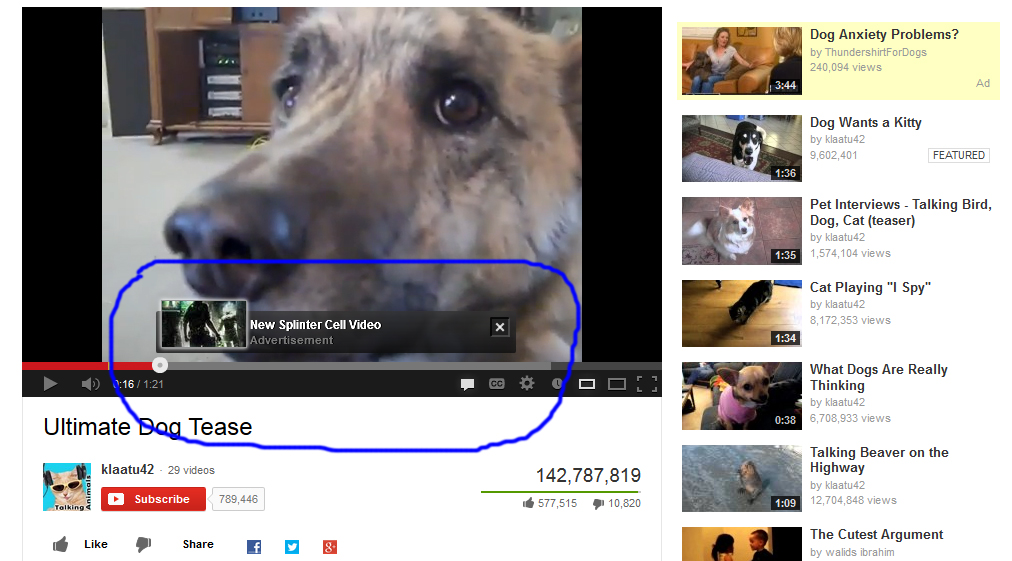 The happy medium that most copyright owners have arrived at is what is known as YouTube Monetization.  In simple terms: if an outside party features material that they do not own on a YouTube video, the copyright owner can sell advertising on the video.  That’s why there are usually advertisements at the beginning of a YouTube video or pop-ups that appear during the video toward the play bar.  Companies like AdRev or AdShare give copyright owners the option of monetizing videos from outside parties posted on social media interfaces with Google and YouTube being the two biggies.

This is all well and good, but there are a few instances where this business model can get a little sticky.  The biggest snag has been with advertising agencies uploading their commercials to YouTube.  It is possible for competitors to post rival ads on a commercial, essentially an advertising agency’s biggest nightmare!  How can that be?  Remember all of the fine print you clicked OK on when you set up your YouTube page?  Monetization for copyright owners was probably stated in paragraph #1,231.  Even though the agency technically owns the content and legally licensed music for internet use, they do not own the actual copyright for the piece of music which leaves the door open for monetization.

With a changing marketplace and evolving technology, it seems everyone is writing the rules as we go along.  In business as in life, only one thing is for certain: change is the only constant you can count on!  Happy YouTubing, everyone!