That’s a great question.  Whether you are a composer or work “in the industry,” getting music in TV and Film productions is as sought after as the beach on a sweltering Summer day.  It stands to reason that understanding what music supervisors are looking for is the key to the kingdom. 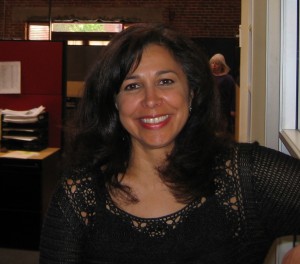 Our very own Cassie Lord will be speaking along with other distinguished industry gurus this Monday, June 20th at the “What Music Supervisors Wish You Knew” panel hosted by the Production Music Association (PMA).  This SESAC sponsored event will made you wise and savvy, guaranteed.  You can thank me later!

What: What Music Supervisors Wish You Knew

Be there or be square, Daddio!